U.S. steps away from global talks on tech taxes 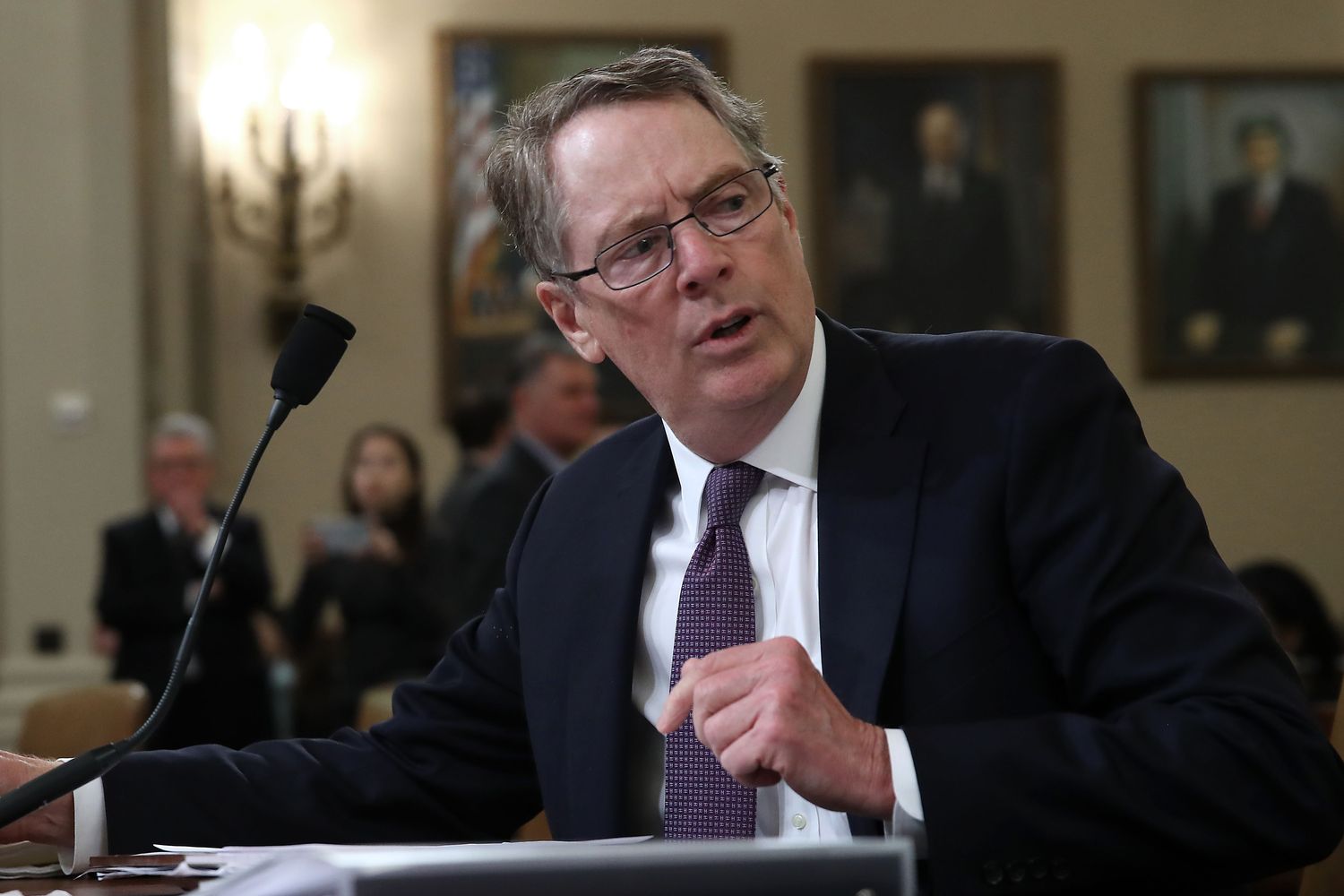 The Trump administration has withdrawn from global talks to strike a deal on digital services taxes that would hit U.S. tech giants like Google and Facebook, U.S. Trade Representative Robert Lighthizer confirmed Wednesday.

Treasury Secretary Steven Mnuchin, who has been overseeing the U.S. side of talks, informed a group of European finance ministers in a letter on June 12 that discussions had reached an “;impasse”; and the U.S. was taking a step back, Financial Times first reported.

Lighthizer, speaking at a House Ways and Means Committee hearing, explained that the administration made the decision to step away from the talks being held by the Organization for Economic Cooperation and Development because “;we were not making headway”; on a multilateral deal on digital services taxation.

Mnuchin “;made the decision that rather than have [other countries pursuing digital services taxes] go off on their own we”;d just say we”;re no longer involved in the negotiations,”; Lighthizer said in response to a question from Rep. Don Beyer (D-Va.).

But Lighthizer didn”;t rule out a multilateral deal.

“;I think there”;s clearly room for a negotiated settlement,”; he said. “;If you ask me what”;s the answer, the answer is we need an international regime that not only focuses on certain sides and certain industries, but where we generally agree how we”;re going to tax people internationally.”;

A spokesperson for the OECD said not to expect a comment today, but the group”;s officials are weighing whether to offer a reaction on Thursday.

Earlier this month, the Trump administration launched a series of investigations over digital services taxes that could result in tariffs on countries in Europe, Asia and South America. The move was widely supported by U.S. business and industry groups, but many have repeatedly expressed hope that the U.S. will resolve its issues through an OECD deal to avoid heightened global trade tensions.

The U.S. has long complained that digital services taxes are designed in a way that imposes a bigger burden on U.S. companies than domestic ones. In January, the Trump administration held off a threat to imposing duties on $2.4 billion worth of French goods after Paris agreed to delay collection of the revenue from its own digital services tax until the end of 2020.

Rep. Kevin Brady, the top Republican on the tax-writing Ways and Means Committee, said he backed Treasury”;s decision while pointing the finger at Europe for the breakdown.

“;We need our partners to be more realistic about this, and I think far more open to the U.S.”;s ideas,”; Brady told reporters Wednesday.

Aaron Lorenzo and Brian Faler contributed to this report.