Trudeau ‘sincerely sorry’ for contract to charity with family ties 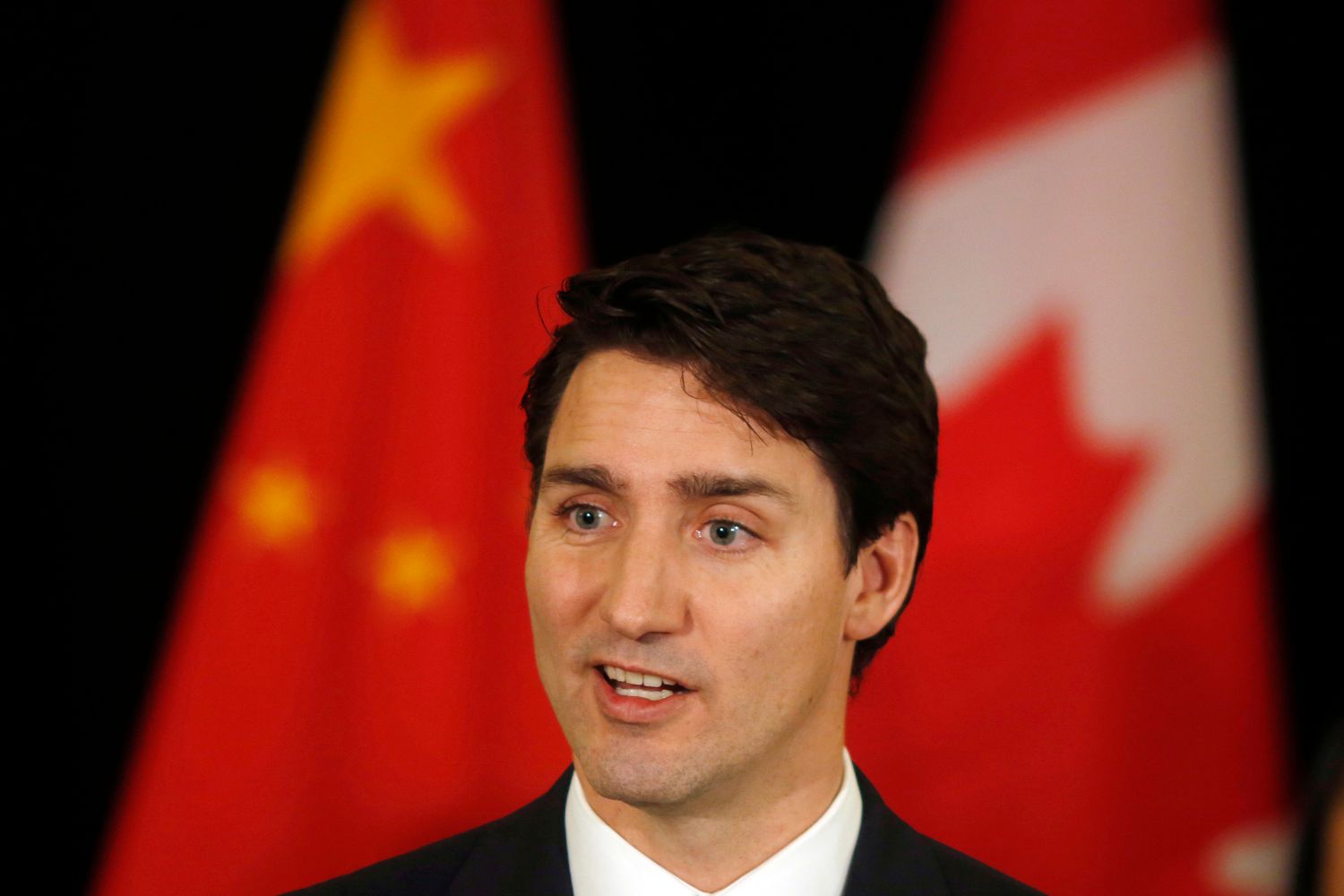 OTTAWA –; Justin Trudeau says he”;s sorry he did not recuse himself from a decision to award a sole-source contract to a charity with ties to his family to run a C$900-million government grant program.

The prime minister”;s apology on Monday came as he tries to manage a stinging ethics scandal swirling around WE Charity”;s links to himself and his closest family members. Last week, following news reports about the personal connection, the charity revealed that his mother and brother had been paid around C$300,000 in speaking fees for WE events.

“;I made a mistake in not recusing myself immediately from the discussions given our family”;s history, and I”;m sincerely sorry about not having done that,”; Trudeau said during a press conference.

Both the prime minister and WE have faced criticism since Trudeau announced that the organization had been selected to oversee the massive, Covid-19-related grant program for student volunteers.

Amid the controversy, WE has pulled out of the contract that would have paid the charity C$19.5 million. The program will now be managed by the government.

Trudeau has insisted the decision to outsource the program to WE originated from the public service. He added that he and his team had considered the possibility of criticism over his family”;s connection to WE.

“;I have known obviously for many years that my mum has been an extraordinary advocate for mental health issues, a professional public speaker who works with a range of different organizations,”; he said of his mother, Margaret Trudeau, who was married to former prime minister Pierre Trudeau.

“;Obviously, I knew she worked with WE. I didn”;t know the details of how much she was getting paid by various organizations, but I should have and I deeply regret that," Trudeau said.

Trudeau also added that he regrets “;the fact that I have brought my mother into this situation in a way that is really unfair to her.”;

Even with Trudeau’s apology, the controversy is unlikely to disappear any time soon.

Last week, the Conservatives called on the Royal Canadian Mounted Police to launch a criminal probe into the Trudeau government”;s decision to outsource the program to WE. The call followed an announcement earlier this month by Canada’s ethics watchdog that he is investigating the matter to determine if Trudeau broke conflict-of-interest laws.

Conservative MP Pierre Poilievre said Sunday he would invite Trudeau to testify under oath about the matter at the House of Commons finance committee. But Philippe Lagassé, a Carleton University expert in the Westminster parliamentary system, has said that a committee itself cannot force Trudeau to testify.

Trudeau said a number of ministers and officials will testify at committee on the issue this week.

“;I will look at any invitations that come in and discuss them with my House leadership team,”; he said when asked whether he is willing to be a witness as well.

Poilievre also said the Conservatives plan to invite Finance Minister Bill Morneau, who has his own family ties to WE, to appear before the committee. 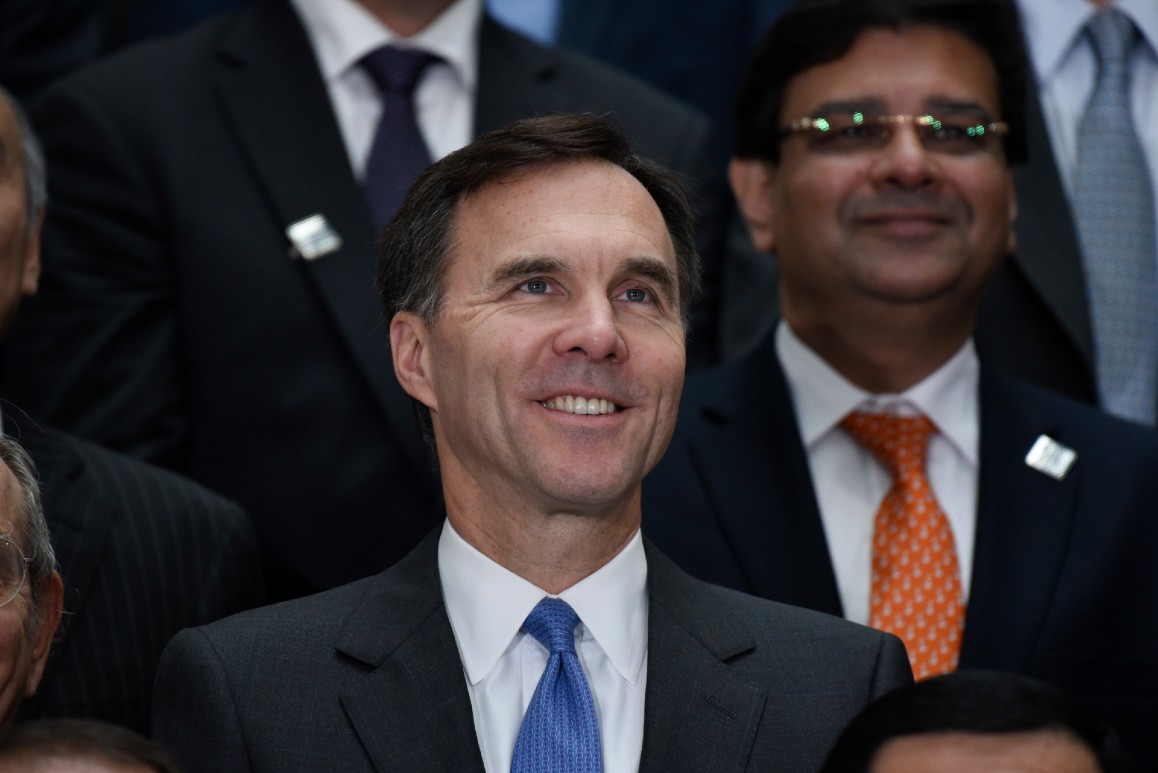 Adding to the political pressure, NDP MP Charlie Angus has said he wants to call for Katie Telford, Trudeau”;s chief of staff, to testify before the House of Commons”; ethics committee on “;the culture of ethical permissiveness in the PMO.”;

“;Obviously, the opposition parties have their job to do and they will keep doing it,”; Trudeau said when asked about Blanchet”;s demand. “;I have my job to do as well, which is to make sure Canadians are well supported through this pandemic and we have an economic restart that goes smoothly.”;

Supreme Court gives Trump a win on his steel tariffs

The Presidential Race Florida Is Really Talking About