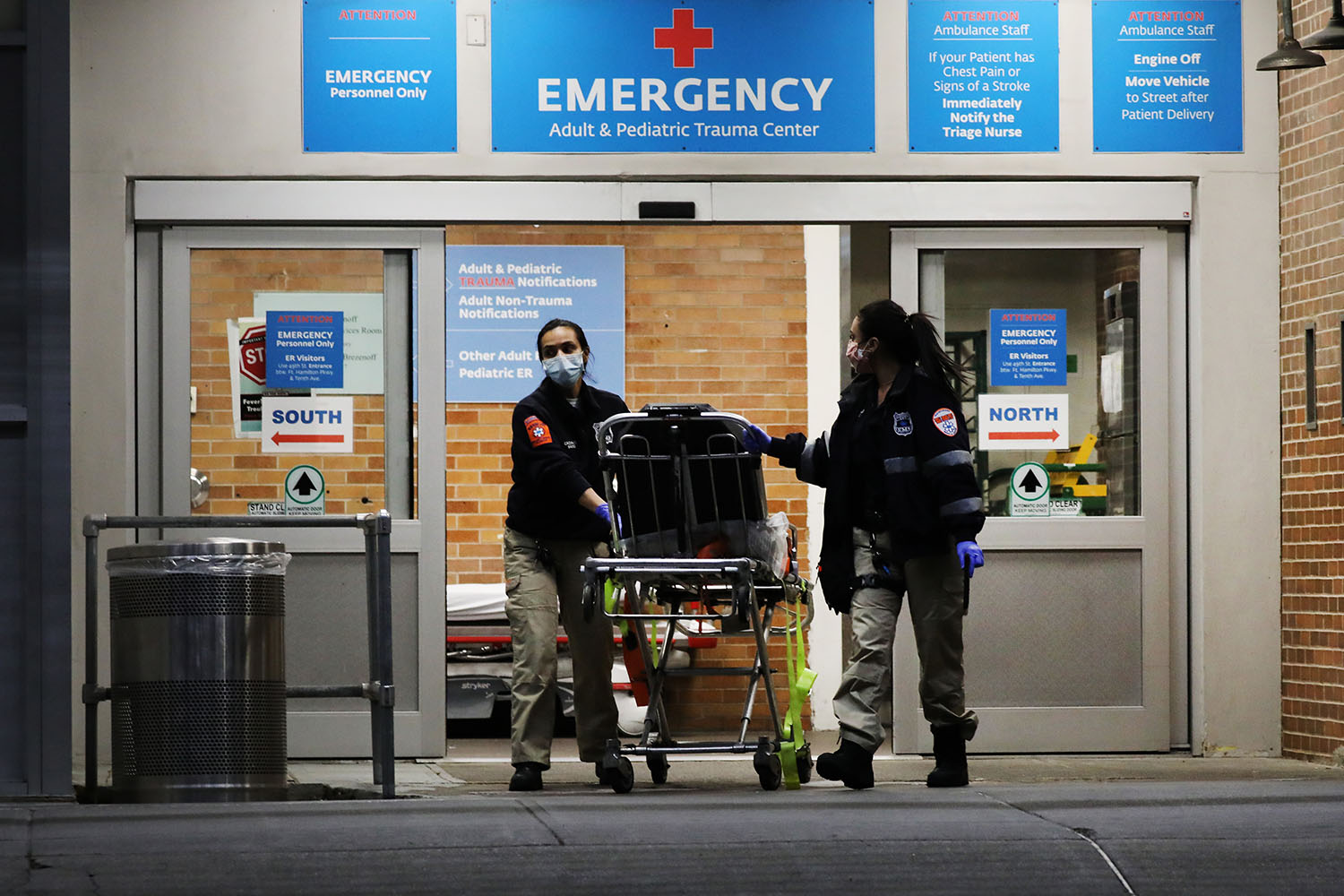 In a letter on Wednesday to HHS Secretary Alex Azar, the bipartisan group demanded a timeline for distributing the roughly $100 billion in funds that Congress earmarked for providers months ago. The lawmakers are also seeking an explanation for why safety net providers that primarily care for the poorest and most vulnerable Americans have yet to receive targeted federal aid.

“;The Covid-19 pandemic has strained their already scarce resources, threatening their ability to keep their doors open in the midst of a declared public health emergency,”; they wrote. “;While HHS has made public statements regarding a commitment to develop a distribution for Medicaid providers who may not have Medicare claims, we have not yet seen public progress on such a commitment.”;

Congress allocated $100 billion in emergency aid for hospitals and doctors more than two months ago as part of the CARES Act and added another $75 billion on top of that a few weeks afterward.

But POLITICO reported on Tuesday that HHS has still not paid out most of that money, amid lengthy deliberations over how best to distribute the funds and difficulties obtaining the state-level data needed identify what providers should be in line for payouts.

HHS”; management of the fund has also come under fire for earlier distributions that favored providers with wealthier patient populations over those that provide more charity care, as well as for sending billions of dollars to a handful of well-off hospital chains.

Providers with patient bases that are are largely –; or exclusively –; covered by Medicaid have gotten little financial aid in the meantime, a group that includes home and community-based health care organizations, mental health and addiction clinics and services for those with disabilities.

“;Medicaid-dependent providers serve some of the frailest and most vulnerable Americans,”; the four lawmakers wrote, setting a June 10 deadline for answers from HHS. “;We must not let their financial insolvency due to the Covid-19 pandemic threaten access to essential care for these individuals.”;