‘Tenet’ Brings in Over $20 Million at the U.S. Box Office 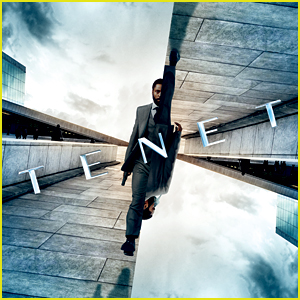 Tenet is doing relatively big numbers amid the pandemic at the box office.

The movie debuted in the United States over the holiday weekend in about 2,800 cinemas across the country, a “smaller footprint than normal for a wide release,” Variety notes.

“But Warner Bros., the studio behind the twisty thriller, is banking on it being enough to justify unspooling the $200 million-budgeted film after months of delays. Currently, about 70% of multiplexes in the U.S. have reopened, though major territories like New York City, Los Angeles, Seattle and San Francisco are still off limits.”

The movie was also generally seen as a barometer for the health of the movie theater industry amid the global health crisis.

“Hollywood has been looking to Tenet as an indicator of the viability of the movie theater business during a global health crisis. Many exhibitors reopened their cinemas in time to screen Tenet, and they are banking on pent-up demand to see a movie on the big screen for the first time since the pandemic hit in March,” the outlet reports. Check out the reviews!

Here’s how the movie kicked off internationally…

59% of Americans Order from Local Restaurants Exclusively During Pandemic

Angelina Jolie Wants Judge in Her Divorce Case to Be Removed

When and How Advertising Creativity Works