Opinion | The Folly of the Never Republicans 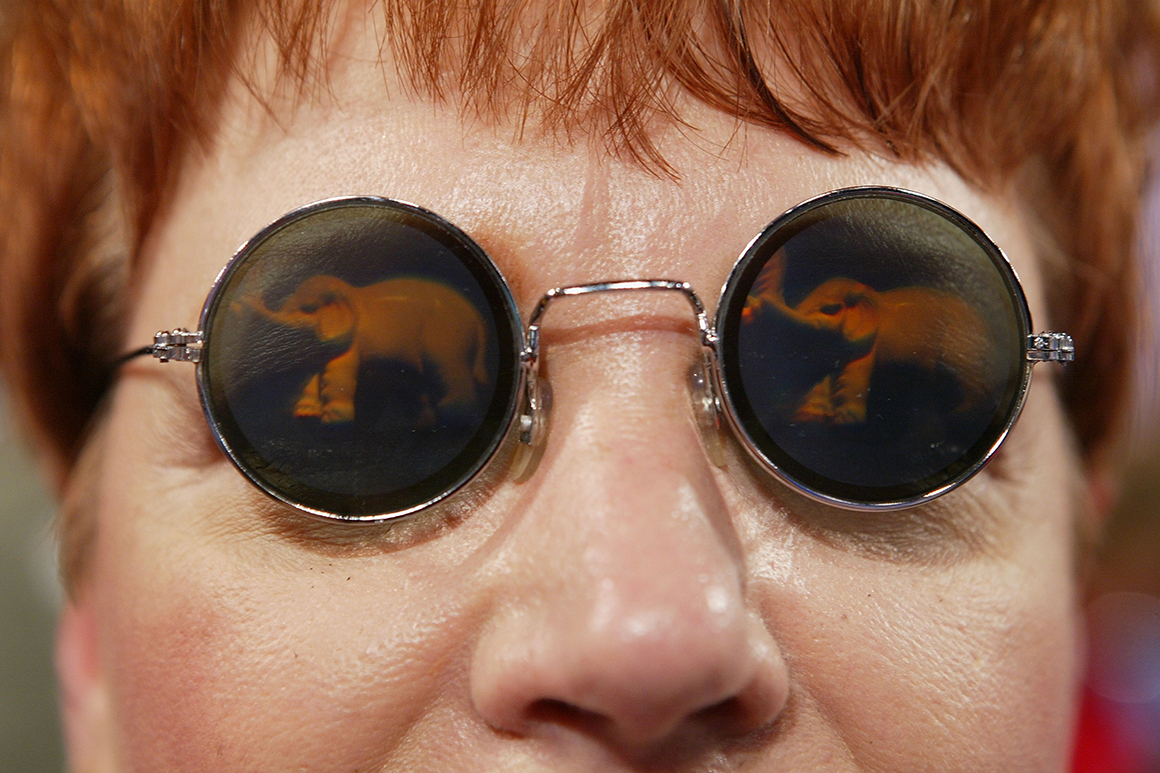 “;Burn it down”; is rarely a wise or prudent sentiment.

A cadre of Republican opponents of President Donald Trump is nonetheless calling for a purifying fire to sweep through the GOP in the fall, taking down not just Trump but as many Republican officeholders as possible.

Only this willy-nilly bloodletting will teach the party the hard lesson it needs to learn and mete out the punishment it deserves for accommodating Trump over the past four years. As a Soviet commissar once put it, “;We must execute not only the guilty. Execution of the innocent will impress the masses even more.”;

These Never Trumpers, as my colleague Ramesh Ponnuru puts it, are becoming Never Republicans. Their ranks run from the estimable columnist George Will, to Charlie Sykes of the anti-Trump website The Bulwark, to the operatives of The Lincoln Project, which is now running ads against Republican senators as well as Trump.

Their hoped-for GOP electoral apocalypse doesn”;t make sense on its own terms, and their advocacy for one bears all the hallmarks of this perfervid time in our politics–;it, too, is rageful and extreme, but satisfyingly emotive.

Let”;s stipulate that Republicans have often excused or looked past the inexcusable during Trump”;s presidency, and almost every Republican senator has a dimmer view of Trump than he or she will let on publicly. GOP officeholders have been especially loath to speak of the character defects that blight his presidency.

Politics isn”;t a business that rewards complication, so none of them want to acknowledge the moral costs of supporting Trump even while arguing the political and cultural downsides of a Biden presidency would be worse.

All of this deserves to be called out, but should the party of Lincoln be laid to waste?

The Never Republicans refuse to account for the practical calculations of practical politicians hoping, in difficult circumstances, to achieve practical results.

Was Mitch McConnell supposed to say after Trump”;s election, “;I can”;t work with him,”; and, to borrow a phrase, burn down any chance of achieving anything constructive during a rare instance of unified Republican control of Washington?

McConnell obviously bites his tongue about the president all the time, but his main project has been working with the White House to confirm judges to the bench who are thoroughly committed to faithfully interpreting our laws and Constitution, who don”;t retweet conspiracy theories, and who will be doing their jobs when Trump is a distant memory.

Besides, no matter what McConnell did, Trump still would have been the president.

Even if you think McConnell and others should have played it differently, what would defeating him and every other Senate Republican accomplish?

Back in the Tea Party era, purists insisted on nominating in 2010 the flagrantly unelectable Christine O”;Donnell to stick it to the Republican establishment good and hard. Sure enough, she lost to Democrat Chris Coons, who is well on his way to a stress-free 30-year career in the Senate. If Biden wins the presidency and Democrats win a one-vote Senate majority in November, Coons will be there, providing reliable votes to put his agenda over the top.

Such are the long-lasting effects of mindless intraparty destruction.

If Susan Collins loses her Senate seat in Maine this year in a burn-it-all-down conflagration it will play out the same way. Put aside that she is hardly a Trumpist. According to FiveThirtyEight”;s vote tracker, she votes with Trump less frequently than any other Republican senator, and she”;s criticized him on a host of matters.

If she loses, Republicans are never winning her seat back. And it doesn”;t matter who the next Republican president is–;one of the moderates that some Never Republicans favor, or Don Jr.–;the Democratic senator from Maine will be there to oppose what”;s he or she is doing.

What the Never Republicans are hoping for is not just a repudiation of Trump, but a major shift of the Overton Window of American politics to the left. They want the least resistance to the most progressive president of our lifetimes to give him the greatest possible running room on abortion, conscience rights, health care, judges, climate, immigration, transgender policy, policing, gun rights, campaign finance, taxes, spending and, surely, things we can”;t even think of yet.

This is a high cost to pay, not just for the Republican Party, but for the country–;at least that”;s what you think if you are a conservative who believes progressives are deeply wrong on all these questions.

It”;s not even guaranteed that the posited purifying loss will purify. There will never be a Donald Trump again, but it”;s entirely conceivable that a post-Trump party will be more Trumpist, i.e., more populist, than before. Regardless, even after a landslide, the Republican Party will be made up of the same voters who pulled the lever for him twice and the same officeholders who supported him.

If the Never Republicans want a party untainted by these people, there is one available, and if they get their way, it will be at a zenith of its power next year.

U.S. steps away from global talks on tech taxes