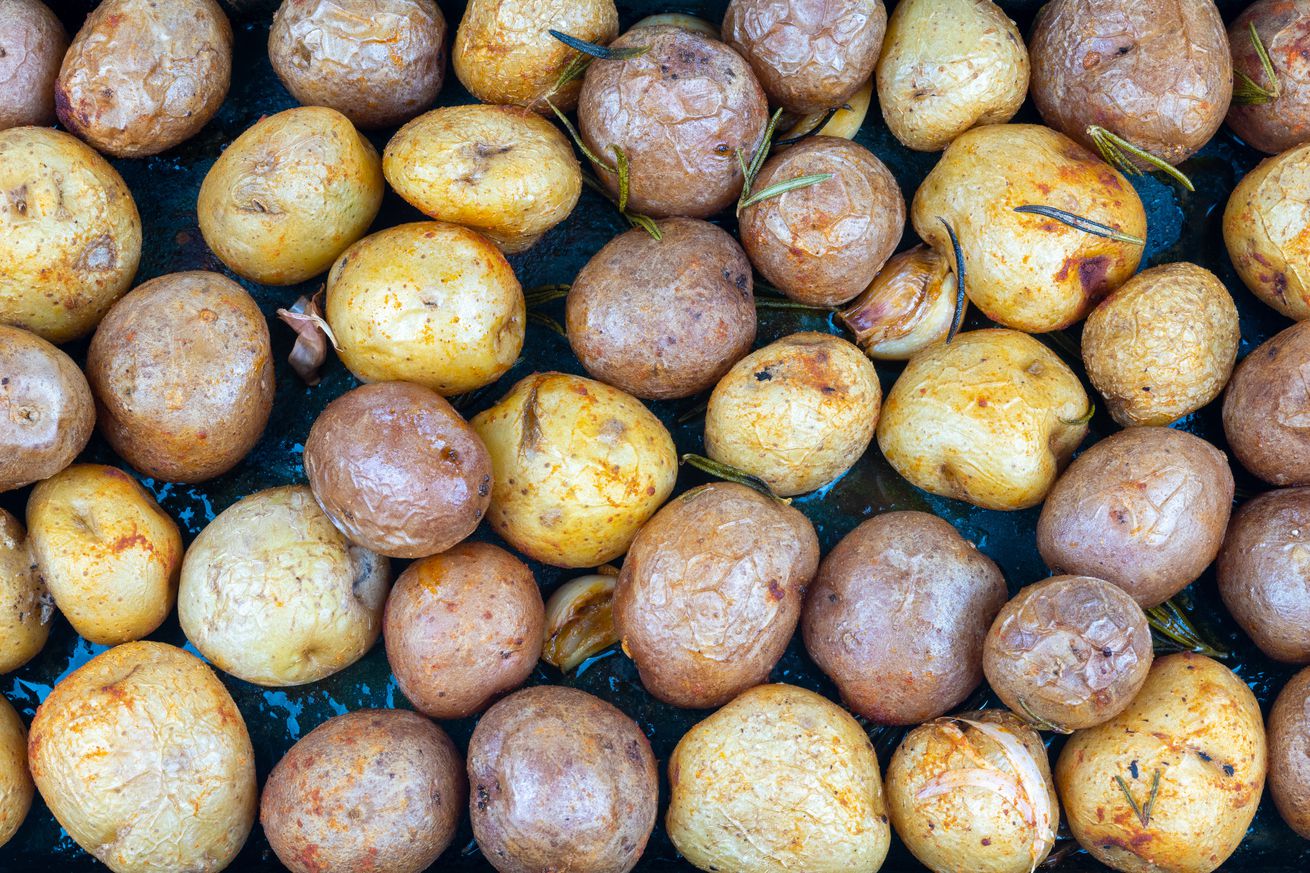 Dave Bresnahan never made it past AA, but, thanks to a specially prepared potato, he holds a place in baseball lore

Dave Bresnahan wasn”;t playing much in 1987. He didn”;t play much at any point, to be fair –; 89 games for A-Level Waterloo in “;86 was the high-water mark for his career (he hit .221/.347/.327 that season) –; but a year later was pretty clear that things were going backwards for him. He was the backup catcher for the Williamsport Bills, Cleveland”;s AA affiliate. He was 25 years old, his career was going to be over sooner than later, and he was bored. And so Bresnahan dug deep into baseball”;s bag of tricks.

If you had to pick a sport that might boast a Potato Incident, the safe money would be on baseball, which has both a vast and unwieldy history and a penchant for outright weirdness. In fact, baseball doesn”;t just have a Potato Incident: it has plenty of them, a long and soggy parade of potatoes ruining and/or improving innocent games.

When Bresnahan smuggled(-with-intent-to-deceive) a potato into the fifth inning of a game against the Reading Phillies, he was paying homage to that history. According to A Game of Inches, the potato trick was invented in 1885, repeated in “;89 and was also pulled off by the D-League Lafayette White Sox almost 50 years later. Bresnahan didn”;t know the details of the potato trick, but he knew of its existence, and that was enough to figure it out.

How does the trick work? It”;s pretty easy. First, make a potato look like a baseball. It doesn”;t have to be perfect, or even particularly close. Spherical-ish. Pale-ish. Baseball-ish. Then, while holding the actual baseball, lob your fraudulent vegetable into the outfield. Try to do this in a way that looks natural, like you”;ve made a garden-variety throwing error. Then, when the runners take off, fooled by your decoy, you tag them with the real baseball, and they”;re out. Simple.

Bresnahan spent weeks planning the trick. His teammates egged him on the whole way. He carved the tuber, painted on stitching, played catch with his roommate to make sure it was at least reasonably convincing. Then he practiced the throw in question during real games, attempting to pick a Reading player off at third when he made it into a game against them a few days before Potato Day itself.

All that was left for Bresnahan to do was to sneak the potato into the game, which was more difficult than it sounds, since a) the catcher is right next to an umpire pretty much all the time and b) getting a runner to third base requires a fair amount of baseball to be played. Clearly grabbing the potato in the dugout and trying to hide it for the better part of an inning wasn”;t going to fly.

Equipment failure solved his problem. Bresnahan stashed his decoy in his backup glove, then, when a Phillie reached third, told the ump that a string on his catcher”;s mitt had snapped and received permission to go to the dugout and grab a new one. Armed with the potato, he then put his plans into action.

The pitch came in and Bresnahan unleashed a snap throw towards third. The potato, as intended, sailed over the third baseman and into left field. Rick Lundblade took the bait, broke home, and was promptly tagged out by Bresnahan. Trick accomplished. Well … sort of.

After some discussion, the umpires awarded Lundblade home on a throwing error, Bresnahan”;s manager pulled him from the game and fined him, and then the Bills released him the next day. It was the end of his career. The great potato caper had failed.

Except it hadn”;t, really. Unlike most rule-breaking, this particular stunt wasn”;t intended to succeed, and never has. It”;s not about winning games: umpires possess enough discretionary power to prevent a rogue tuber from impacting the score. Rather, the potato trick is a message to the rest of baseball. “;Here I am,”; it says, “;a rogue potato, placed upon this earth purely to confound you, by a person who is extremely bored*.”;

*It will surprise precisely none of you that Dave Bresnahan was originally drafted by the Seattle Mariners.

The potato trick isn”;t cheating at all. Rather, it”;s a tribute to the mind-numbing boredom of nearly-greatness in a sport like baseball. By any reasonable measure, Bresnahan was one of the best baseball players on the planet. You have to be, to get to AA, even if you”;re not very good once you get there. But he wasn”;t great enough, and so he had to suffer through the agonies of four failed minor league seasons.

That”;s an oppressive amount of baseball boredom, and the potato escapade was Bresnahan”;s release. Literally, as it turns out –; Cleveland couldn”;t take a joke, and he was let go the next day, never to return to the professional game.

That particular outcome wasn”;t a surprise. Bresnahan had been expecting to be purged from the team sooner than later. He was, after all, hitting a hilarious .154/.287/.183 for the season. But getting cut over the potato? That, he told the Philadelphia Inquirer, was a bit of a shock. “;Not because they released me. That I expected. But I was amazed at why they released me. It was a joke.”;

Bresnahan, if you recall, hadn”;t studied the history of the potato trick in any real depth. He merely knew it had been done before. If he had, he”;d have seen his release coming. It turns out that the originator of all this carnage –; Potato Prime, if you like –; suffered the exact same fate. An unknown player from Staten Island Athletic Club unleashed baseball”;s first potato against Yale, and was immediately forced to quit the club.

The potato-as-baseball caper, then, can be seen an elaborate resignation letter, a rebellion against the entire sport of baseball. But while the unknown Staten Islander and the less anonymous Bresnahan would grace the sport no longer, the potato has not been forgotten: the potato, discarded by an indignant umpire, was retrieved from a trash can after the game and bestowed upon the Baseball Reliquary, where it remains one of their most treasured items.

Every week we”;ll be writing up a fun historical sports story that we enjoyed. We find a lot of these while researching, but if you want to make suggestions on a thing you want to read about, let us know in the comments.

Rethink Your Website: Customer Experience Platform with a RevOps Perspective