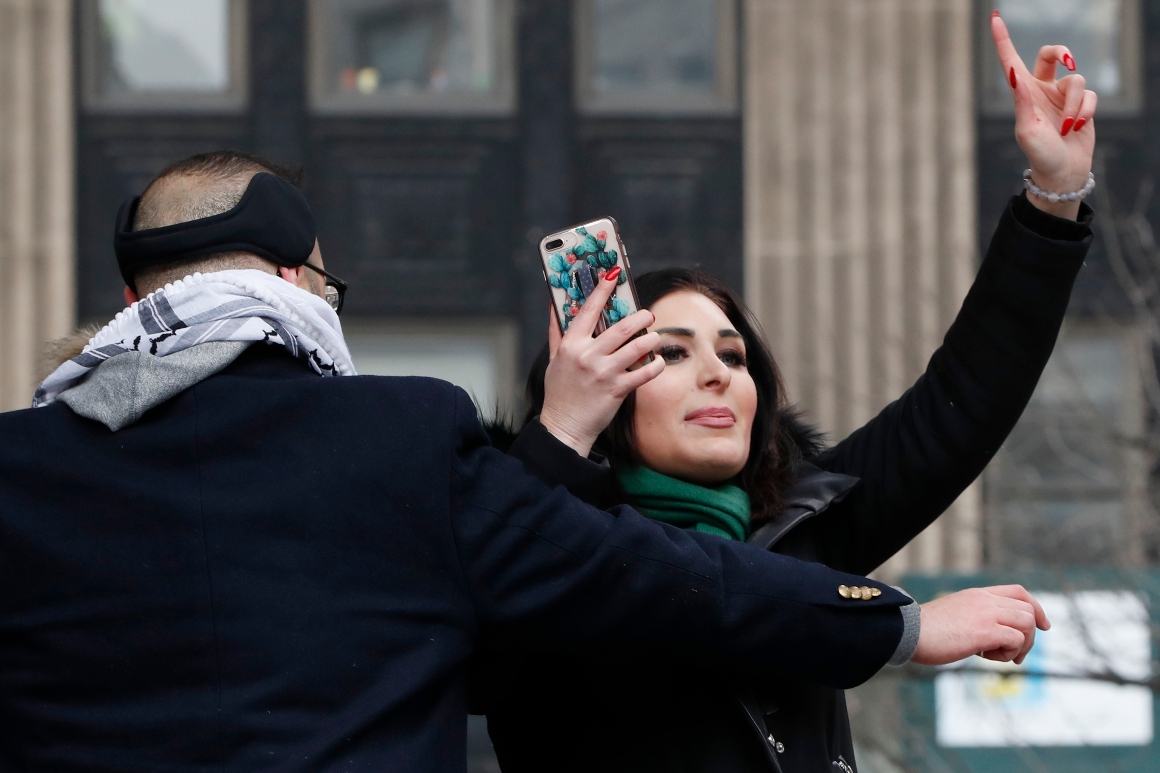 A conservative think tank on Thursday called for the Federal Election Commission to investigate whether tech companies including Facebook, Twitter and Uber are violating campaign finance laws by keeping far-right activist and congressional candidate Laura Loomer off their platforms.

Loomer, a right-wing agitator who this week clinched the Republican nomination in Florida”;s 21st Congressional District, has been kicked off major platforms that also include Instagram, PayPal and Venmo for making incendiary and anti-Muslim remarks online.

The complaint: In a letter to the FEC, the right-leaning American Principles Project says the companies”; right to ban Loomer should be reevaluated due to her primary win.

“;Under normal circumstances, it would arguably be well within those companies”; rights to take this action,”; wrote Jon Schweppe, director of government affairs at APP. “;But given that Loomer is now a major party nominee for U.S. Congress, a reassessment may be warranted.”;

The complainants: Schweppe and APP have separately accused major tech companies of “;viewpoint suppression”; and called for revamping the legal protections that shield them from lawsuits for hosting and taking action against third-party content. Loomer has sued tech companies over allegations of an anti-GOP bias, which they deny, but the claims have been tossed out in court.

In response to the letter, FEC spokesperson Christian Hilland said in a statement: “;Anyone may file a complaint with the Commission if she or he believes that a violation of federal campaign finance law has occurred. A federal statutory provision requires confidentiality on enforcement cases, and as a result, we are careful not to comment on any potential matters that may come before the agency.”;

Reality check: Loomer, who is running in a deep blue Florida district against Democratic Rep. Lois Frankel, is considered a long shot to win in the general election.