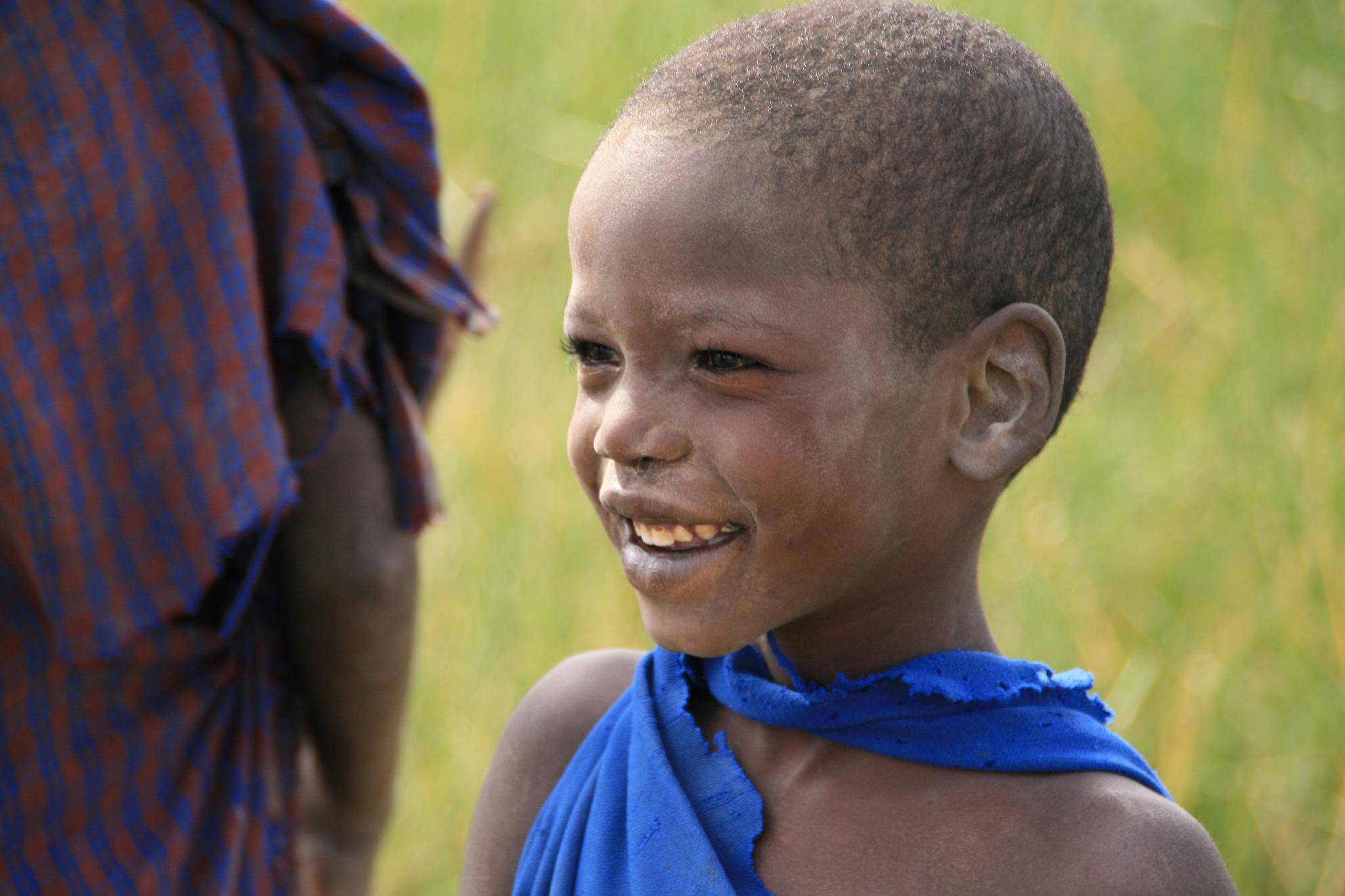 Hunger is a worldwide issue that claims the lives of 25,000 people every single day. Lack of access to food, inflation of food cost and food security are just a few things that continue to make hunger a global issue. In Tanzania, there are 14 million citizens considered poor, and 26.4% living in poverty. In 2014, there were approximately 5 million people who were food insecure and that number is expected to almost triple by 2024. With this many people living in poverty, going hungry is sometimes the only option. To better understand this crisis, here are six facts about hunger in Tanzania:

The lack of access to food is the biggest issue of hunger in Tanzania. In 2015, it was reported that more than 40% of citizens experience a shortage of food. These shortages happen for several reasons including drought, insufficient farming tools and poor soil. In Tanzania, 80% of their population lives in more rural areas. These areas are impacted the most because they rely so much on rain to fuel agriculture.
Tanzania has what it calls a hunger season. This consists of the months from June to October where rainfall is essentially non-existent. Dr. Borda is a woman who lived in Tanzania for nearly 30 years. She says, “;When the rains are late or excessive, the harvest fails . . . People here can really suffer from hunger at any time of the year –; but especially in July, August and September.”; During this dry spell, families often run out of food entirely. One-third of children under the age of five die because of malnutrition, a common result of this hunger season.
In November of 2019, the price of food in Tanzania had inflated 6.7% from just 2% in 2018. Dr. Phillip Mpango, a Minister of Finance and Planning, says the increase is in connection with “;transport challenges, marketing infrastructure, warehousing and the supply chain of food products in certain areas.”; He also states that neighboring countries who are experiencing food shortages too have become the main destination for Tanzanian exports. Therefore, the cost of food becomes inflated.
Stunting, caused by extreme hunger, is an outcome many children battle. According to the World Health Organization (WHO), stunting is defined as “;the impaired growth and development that children experience from poor nutrition, repeated infection, and inadequate psychosocial stimulation.”; In Tanzania, stunting affects 34% of children today. Luckily, Tanzania has begun taking steps to address child hunger. These have included collecting data from inside the home, making nutritional information widely available and educating health officials on how to better teach patients and their families.
Along with stunting, malnourishment is another danger for children. Children who are malnourished not only face the physical consequences but also mental consequences. Studies show that malnourishment can weaken a child”;s capacity to learn, increase instances of anxiety, lowers their IQ”;s and increases troubles socializing for children.
Food security is heavily correlated with sufficient food nutrition and consumption in Tanzania. Unfortunately, food security is low. According to the United Nations World Food Program, a mere 15% of families living in rural areas are food insecure, and another 15% are at great risk of becoming food insecure. Some reasons for the high food insecurity rate can be linked to poor economic growth, lack of education and minimal health care.

Despite these challenges faced by Tanzania, measures have been put in place to help mitigate some of these problems. One such solution is Plumpy’Nut which was invented by a French doctor for the treatment of malnourishment in babies and young children. This product is a peanut butter paste which includes other ingredients such as dried milk, oil, sugar as well as minerals and vitamins necessary for growth. Plumpy’Nut is easily accessible to families living in poverty as it does not require water or heat to cook it.

One organization that is doing its part to reduce hunger in Tanzania is Action Against Hunger. This NGO is a part of a 2016-2021 plan, called National Multisectoral Nutrition Action Plan (NMNAP) that aims to reduce malnourishment. They have partnered with the local governments and have been able to train healthcare workers and providers. They also providing the technical support necessary to screen and treat children suffering from malnourishment.

Although Tanzania is not out of the woods yet, they are finally receiving much needed aid at fighting hunger and saving lives.

The post 6 Facts About Hunger in Tanzania appeared first on The Borgen Project.